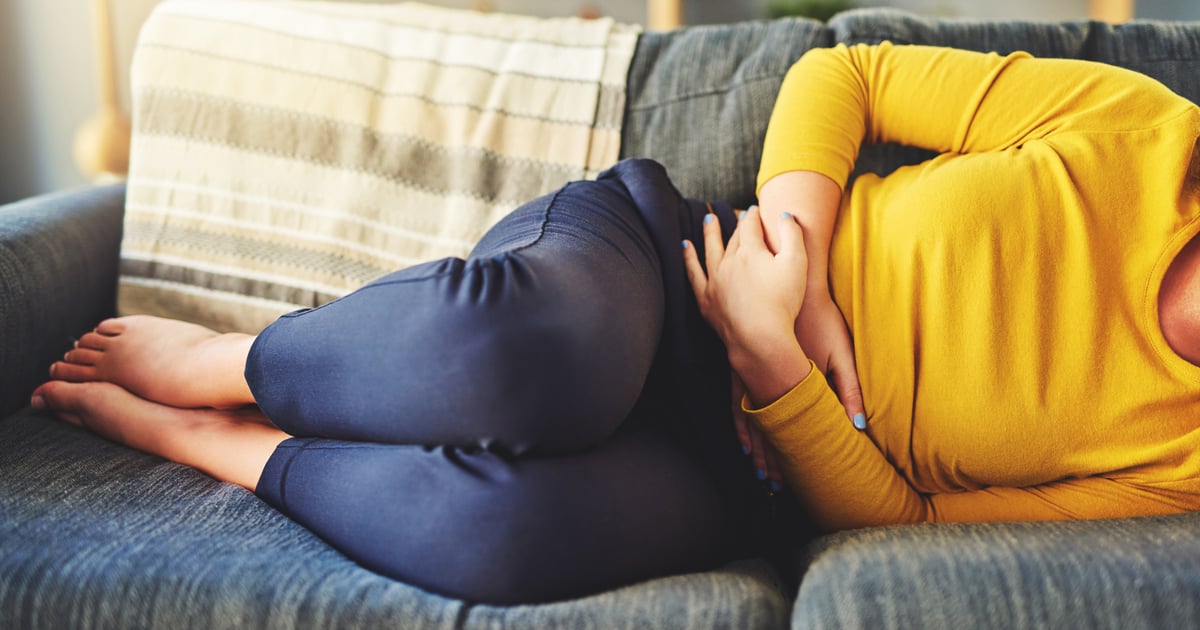 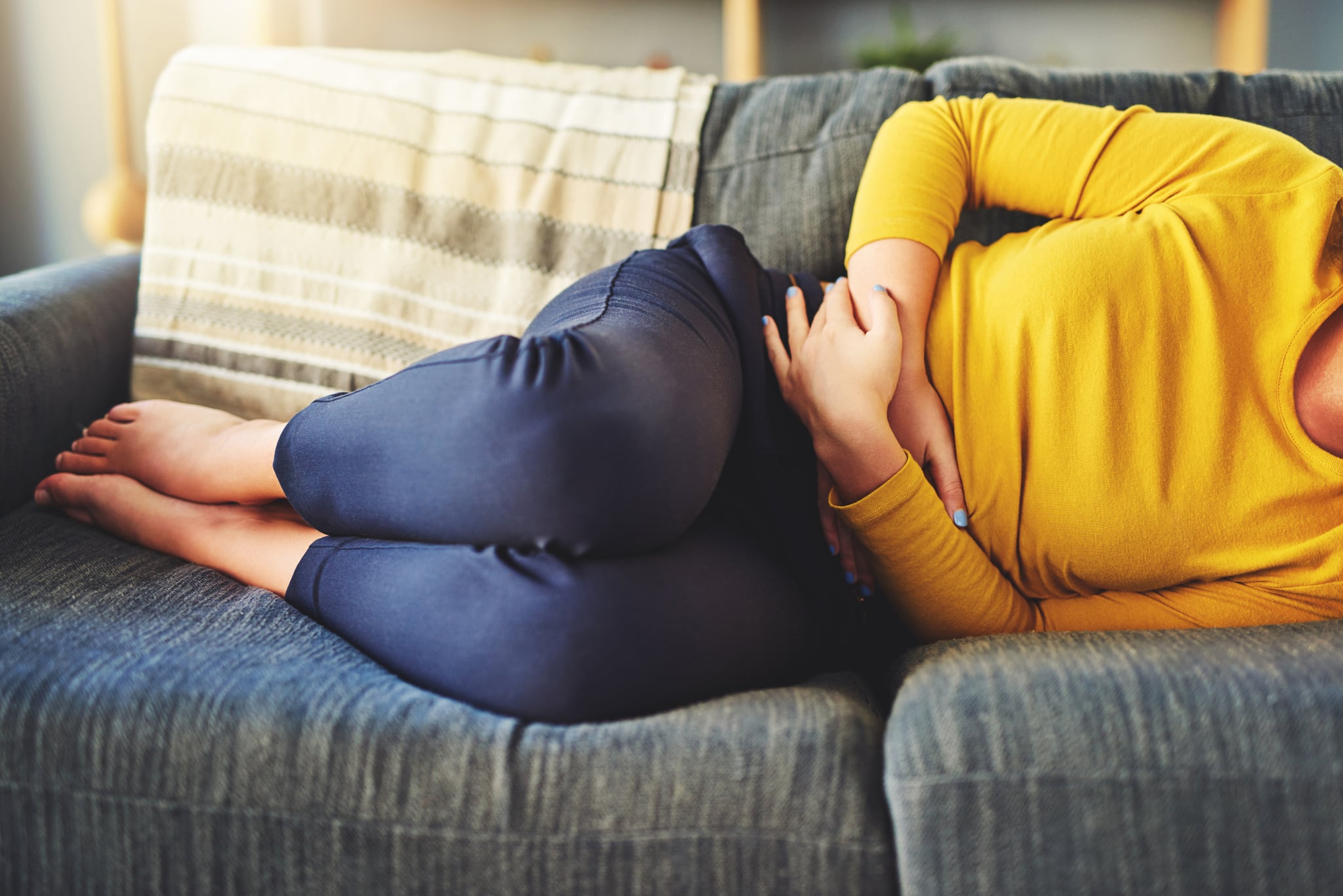 Melatonin is a natural hormone that signals to the body when it’s time to sleep, making melatonin supplements one of the most effective sleep aids on the market. However, melatonin is generally not recommended for long-term use — as it could mask an underlying condition — and it can have side effects, such as nightmares and headaches. But if you’ve recently started taking melatonin and you’re suddenly feeling, uh, backed up, that’s probably not the supplement.

“As a gastroenterologist specializing in functional gut disorders for 15 years, I have never known melatonin to be a source of constipation,” Robin Rose, DO, founder and CEO of Terrain Health, told POPSUGAR. This could be because melatonin is primarily produced in the gastrointestinal (GI) tract. “In fact, the concentration of melatonin in the GI tissues is 10 to 100 times greater than that found in our blood, suggesting that melatonin may play an important role in the digestive system’s health,” Dr. Rose said.

She explained that melatonin can actually safely treat functional bowel disorders, such as chronic idiopathic constipation (CIC) and irritable bowel syndrome (IBS). “The use of melatonin in the treatment of gut motility disorders, such as CIC and IBS, has been widely studied over the past decade as patients with IBS appear to have disturbances in melatonin production,” Dr. Rose said. “Supplementing IBS patients with melatonin has been shown to decrease abdominal pain and overall IBS symptom scores.” This includes regulating GI motility and reducing intestinal inflammation.

So, what should you do if you’re experiencing constipation and it can’t be linked back to a supplement you’re taking? Dr. Rose recommends drinking a tall glass of lemon water in the morning, then following that with a lot more water throughout the day (at least half your bodyweight in ounces). You should also eat more fiber-rich foods. “Think all the colors of the rainbow in fruits and veggies,” she explained, adding that fiber will feed the “good” bacteria in your gut, “which in turn helps maintain the integrity of the gut’s structure and metabolic function.” In terms of supplements, a broad-spectrum probiotic can help restore gut health and ultimately relieve constipation. “I also love to infuse a good magnesium supplement like magnesium oxide, citrate, or a combination [of the two] into one’s daily routine to help with relief of constipation,” Dr. Rose said.

Of course, you should get help if simple home remedies don’t seem to solve the problem. “If symptoms persist despite your best efforts to get your bowels moving regularly again, please seek the advice of your physician,” Dr. Rose said.

Game, Set, Match! We Found the Cutest Summer Tennis Clothes
“Check in With One Another”: Joe Jonas Encourages Fans to Prioritize Mental Health
The Founders of Atelier Cologne on Genderless Fragrance + How to Shop for Scents Online
Wanna Be the “Mane” Event? Then Get Ready For runDisney’s New Lion King Virtual 5K Series
Meet the Founder of Non, the Denim-Centric Label That’s “Conscious by Design”