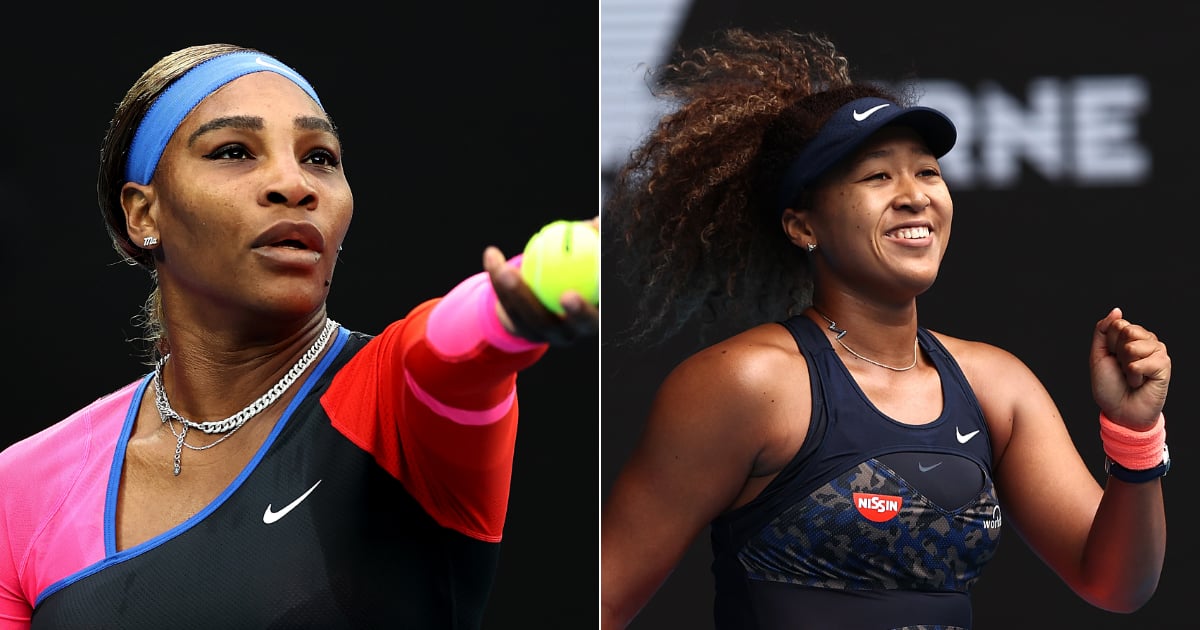 As one of the few indisputable GOATs we know of (see also: Biles, Phelps), Serena Williams has forced the entire sport of tennis to rise to her level and blazed a trail for other tennis players of color to follow. Case in point: Naomi Osaka, one of Williams’s most prominent current competitors, has said she “wouldn’t be here” if not for Serena and Venus Williams breaking down those barriers. Osaka’s father, meanwhile, said he kickstarted her career by following the example set by the Williams sisters. Flash forward to 2021, and 23-year-old Osaka is a star in her own right with three Grand Slams under her belt. And while she chases Williams, and Williams chases that elusive, record-tying 24th Grand Slam, their head-to-head matches have become can’t-miss entertainment.

In honor of these incredible athletes squaring off in the Australian Open semi-finals tomorrow, take a trip down memory lane with us and relive Osaka and Williams’s four previous matches, from the infamous 2018 US Open Final (oh yeah, we’ll talk about that) to their latest exhibition matchup in Australia. Get ready for some great tennis and intense competition from two of the best athletes in the world.

Celebrity-Approved Ways to Breathe Some New Life Into Your LBD
Lucy Hale and Riverdale’s Skeet Ulrich Were Photographed Kissing
Nidhi Sunil, L’Oréal Paris’s New Spokesperson, Speaks Out About Colourism
Teyonah Parris Shows How She Maintains Her Superhero Strength With At-Home Workouts
How the Hosts of My Favorite Murder Built a True Crime Empire on Empathy