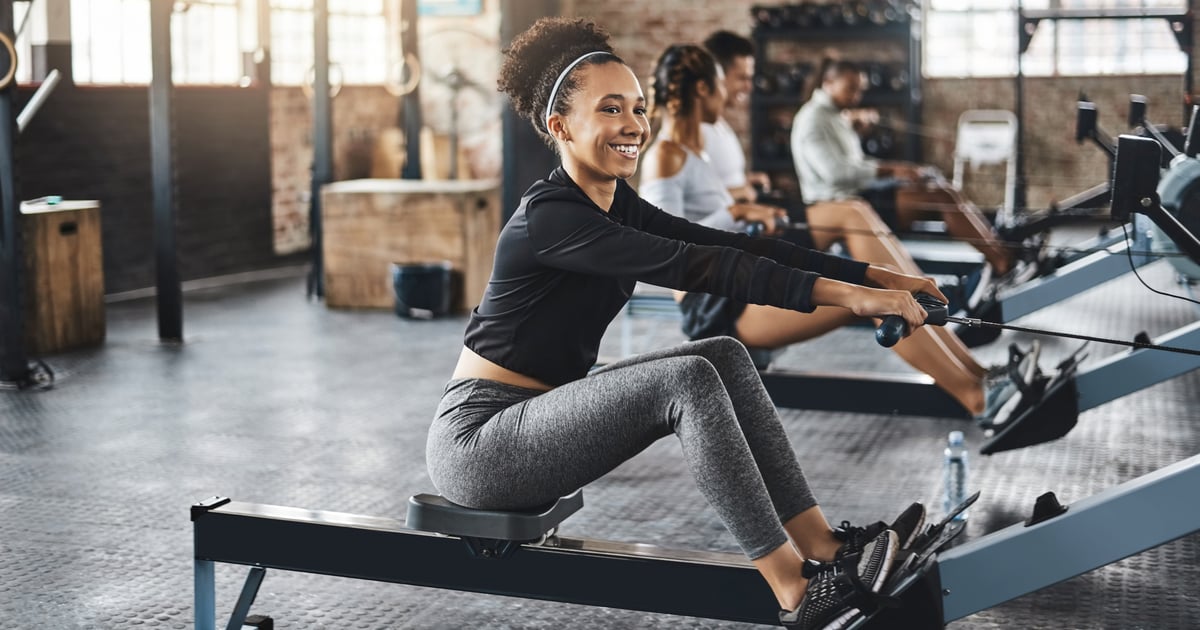 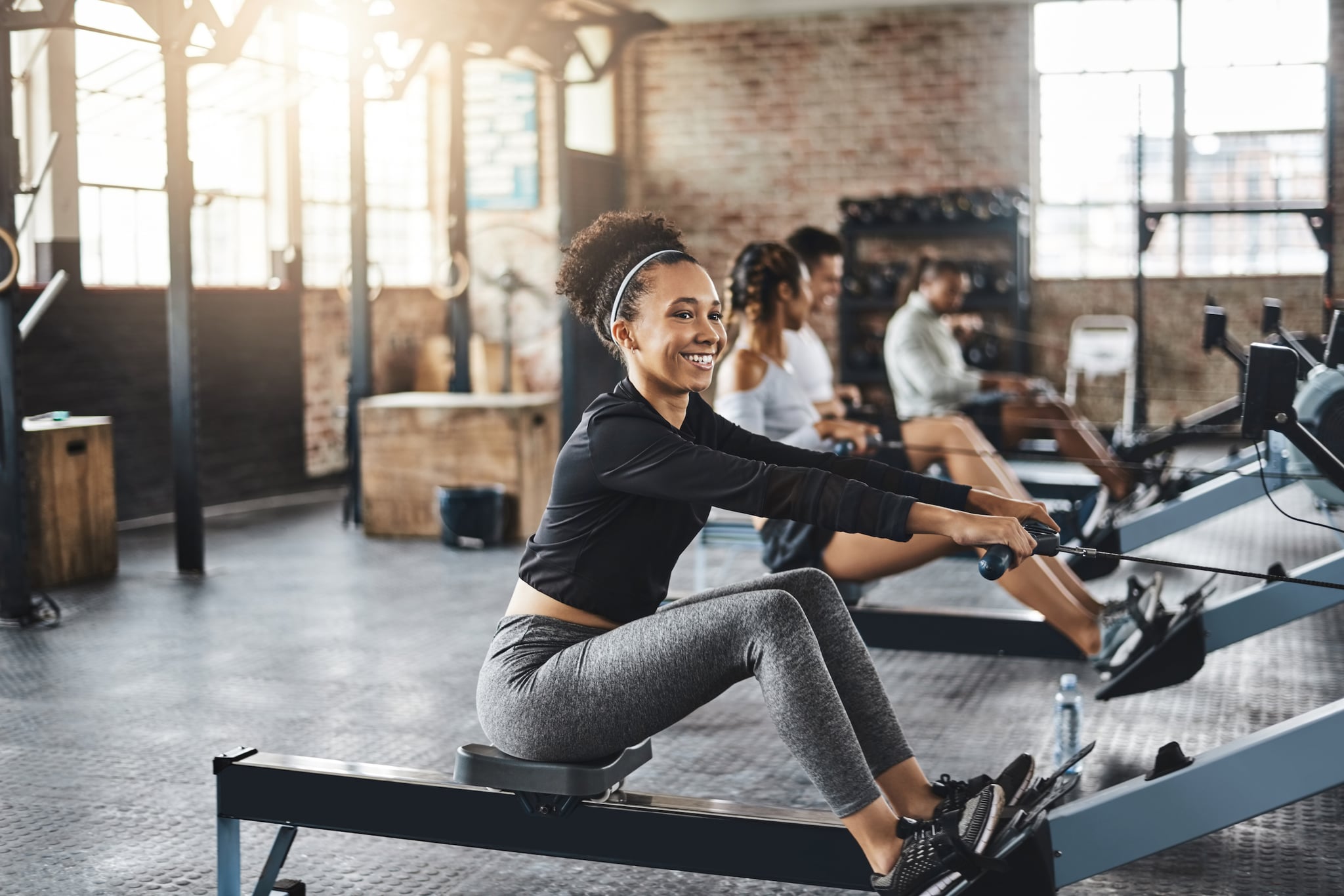 I full-on snub my gym’s rowing machine. Not because the repetition bores me or because I dislike the cardio machine, but because every single time I incorporate it into my routine, I leave the gym with uncomfortable back pain.

Still, ignoring the rowing machine has always felt like a missed opportunity — especially considering they’re in way less demand than the treadmills — so I reached out to a trainer to learn more about the right way to use it and the common mistakes that tend to cause injuries and back pain.

Turns out, when used properly, the rowing machine can be a huge asset to your training game — working the calf muscles, hamstrings, quadriceps, and glutes, as well as the upper body.

“The rowing machine is a great calorie-burning workout due to the high energy expenditure required for the large muscle groups involved in this full body movement,” Delia McNally, a NASM-certified personal trainer at New York Health and Racquet Club in New York City, explained.

“It is also a great cardiorespiratory workout due to required work from your heart and lungs during the repeated large muscle group movements.”

And unlike jumping movements in, say, a HIIT class, McNally said a rowing session can be considered a low-impact exercise, as it doesn’t put a high amount of stress on the joints.

When used improperly (and the rowing machine isn’t exactly second-nature or self-explanatory), injuries are a reality.

McNally said the biggest mistakes she sees involve rounding or hunching the shoulders or extending the back too far into an uncomfortable position.

“These improper forms can lead to back pain due to unwanted stress on the back extension muscles. Rounding of the shoulders can cause upper-back soreness and neck pain,” McNally noted.

There’s also a chance that overuse injuries could occur at the knee and the hip due to inflammation at the joints — though McNally said those issues could subside if resistance training is added into one’s routine to increase strength.

Lower back pain, specifically, tends to occur because of improper form and a lack of core strength.

So, to avoid injury, it’s important to invest time into perfecting your form. McNally suggested viewing rowing as two separate movements —=‚ the drive and the recovery.

“The start of the drive movement is at the front of the machine with the individuals knees fully flexed and their elbows past their knees. Ensure that the back is straight and there is no hunching of the shoulders,” McNally said.

“From this position the individual will powerfully drive back by pushing the seat back through extension of the lower body, the legs will straighten, and the hips will slightly extend. Finally, the arms will be brought to the body.”

All the power should come from the lower body during the beginning of the drive phase to eliminate stress on the back, shoulders, or neck.

This movement, McNally said, happens in the opposite order — “letting the arms fall forward first, then the hips hinge forward, and finally the knees will flex back into the beginning position.”

And in order to prevent leg injuries, McNally said to perform the movement based on your individual flexibility level — i.e., you shouldn’t be in an uncomfortable position.

And don’t skip your post-workout stretch or rest periods just to get out of the gym faster. “Proper recovery time between rowing sets and stretching can also [help] avoid injuries,” McNally added. “Fatigue of the major muscle groups involved due to overuse is what causes the individual to place stress on the muscles of the lower back and not use proper form.”