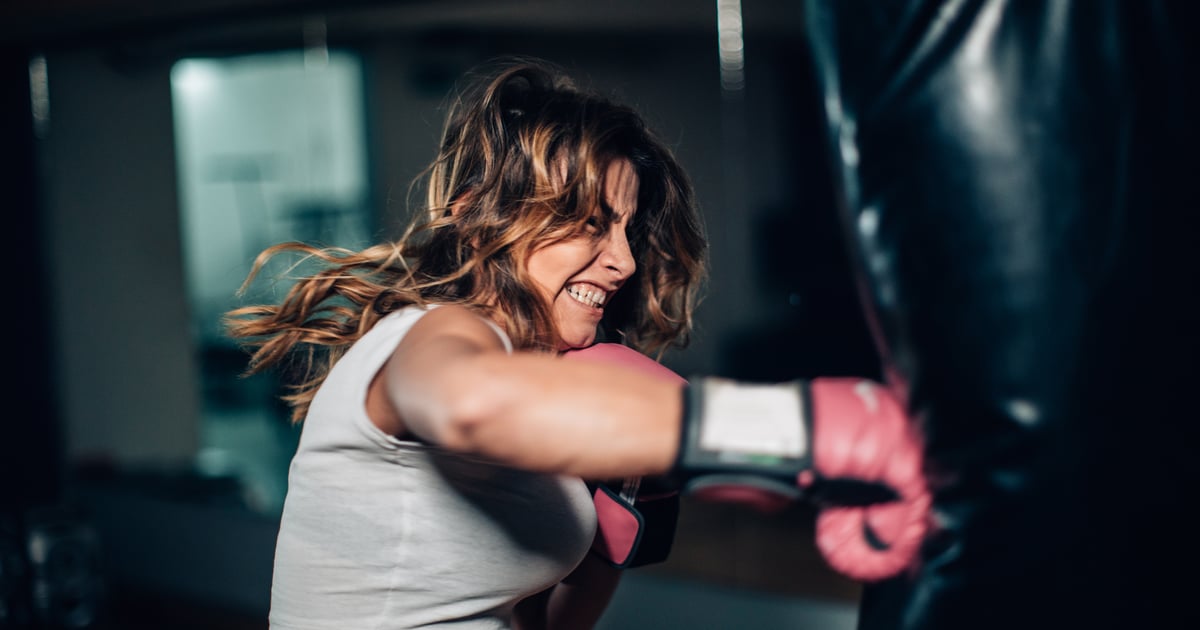 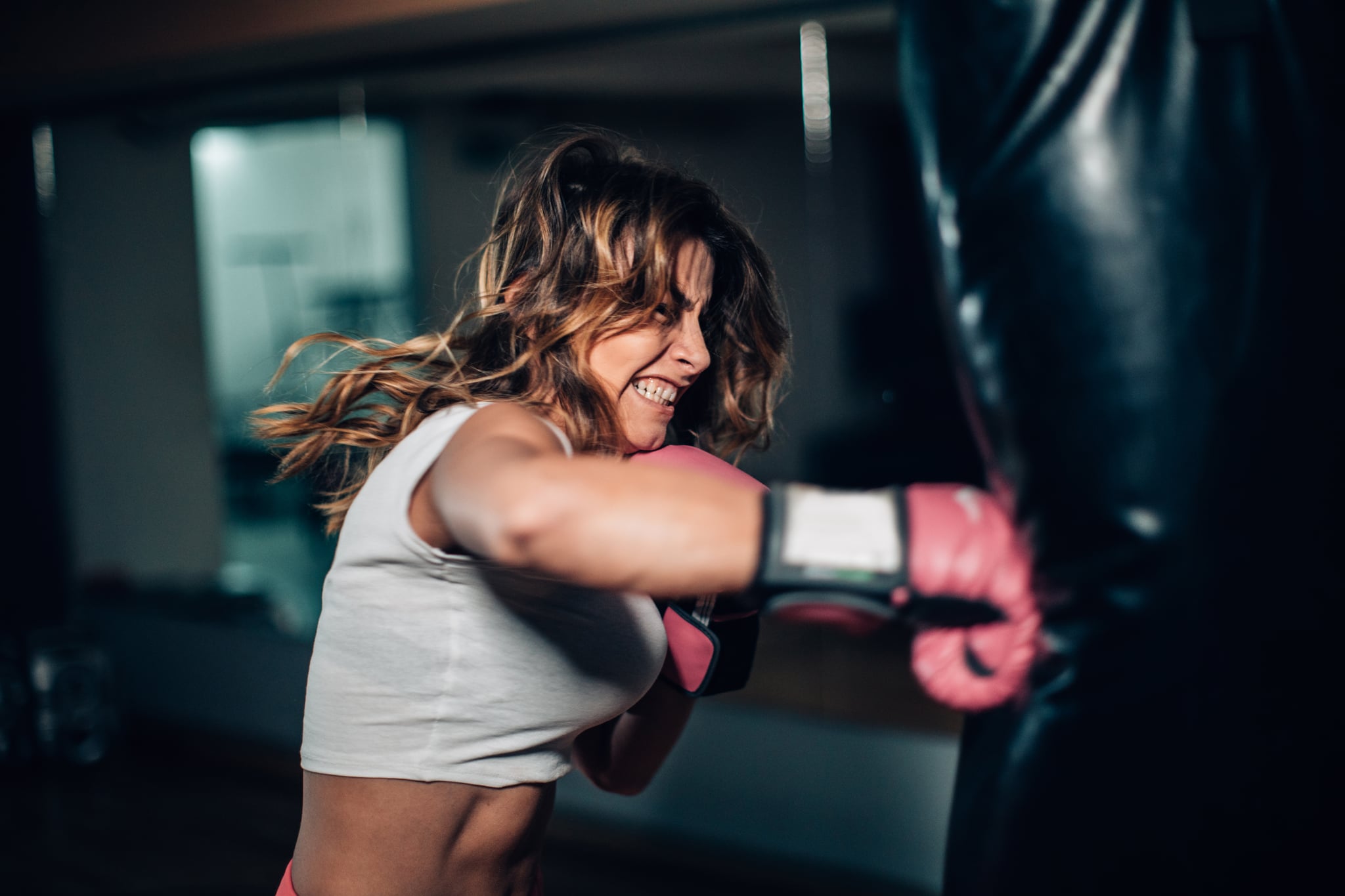 If you, like me, feel like dropping several F-bombs over the course of a workout, consider letting them fly. Research tells us that it can actually make your workout better, and Beachbody is testing that theory with its brand new program, 6 Weeks of the Work, which comes with — yes — an explicit language warning.

“I call it primitive vocalization,” said Amoila Cesar, the Beachbody supertrainer who created 6 Weeks of the Work. Amoila, who has also trained pro athletes, describes his style of training as a hybrid cross of strength and conditioning with the goal of transforming you both physically and spiritually. Judging by the intense preview video, that combination creates an extremely challenging program, so it’s no wonder Amoila and the crew behind him let off steam with a few choice words here and there. “My training is intense,” he told POPSUGAR. “Clients [and me] express what we feel, and sometimes it comes with a word or two, and those words usually are explicit, but only in a motivating way!”

The research backs him up. Although no one quite knows why, multiple studies have shown a link between swearing and increased power, both in grip strength and on an exercise bike, and pain tolerance. According to psychologist Richard Stephens, who led both studies, swearing may trigger the sympathetic nervous system, aka the “fight or flight” response, which increases your heart rate and pumps your body with adrenaline. A simultaneous analgesic response can dull your perception of pain, making it easier to fight through the difficult parts of a workout.

So if you’ve ever thought that it just feels good to swear during that last burpee, you’re not wrong. A vocal response is natural, whether you’re grunting, yelling, or dropping an F-bomb. As Amoila told POPSUGAR, “It’s a way to release and find strength in times of need.”