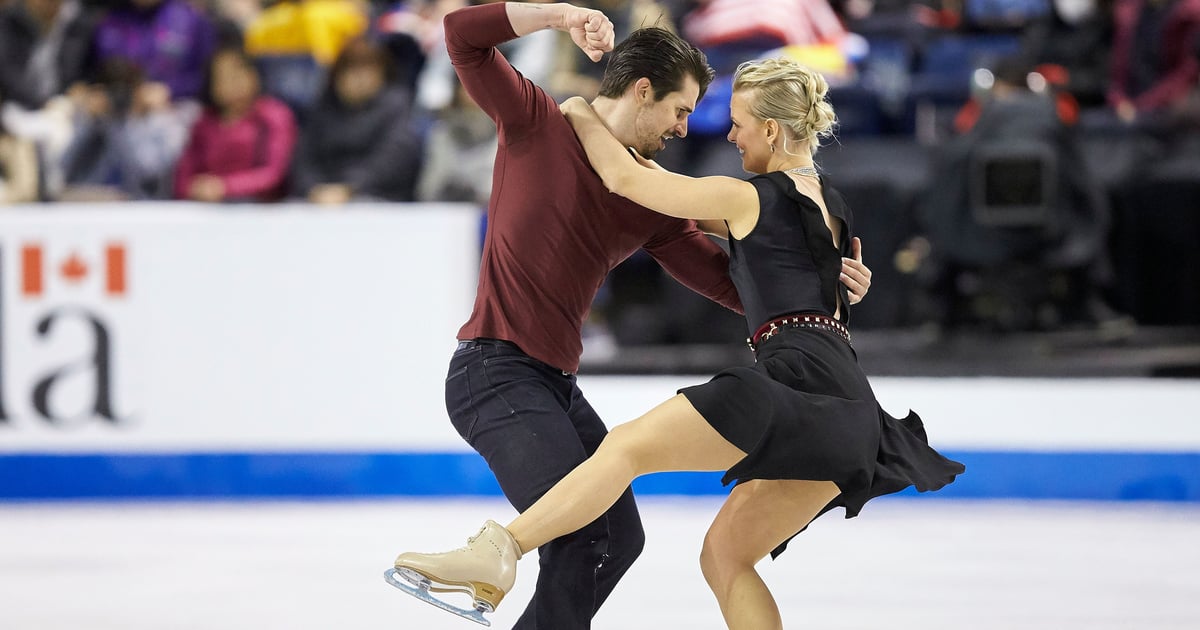 Just when you thought you had recovered from the beauty and heartbreak of A Star Is Born, American ice dancing pair Madison Hubbell and Zachary Donohue have brought the Oscar-winning film to life in a stunning free dance. The two-time national champions and world medalists debuted the program at Skate America, where they took home gold for the second year in a row. A week later, they won a silver medal at Skate Canada.

The program is everything we’ve come to expect from the duo, who have built a reputation for intricate and deeply felt performances. The routine — set to “Alibi” and “Shallow,” as well as a few lines of dialogue — is designed to take audiences through the film’s entire storyline in four minutes, complete with a complex lift to that famous, growling bridge belted by Lady Gaga. Madison and Zach aren’t the first skaters to perform to “Shallow” — their Olympic teammate Adam Rippon put together a program earlier in 2019 — but they’re the first to skate to it in competition.

Watch the full program above!