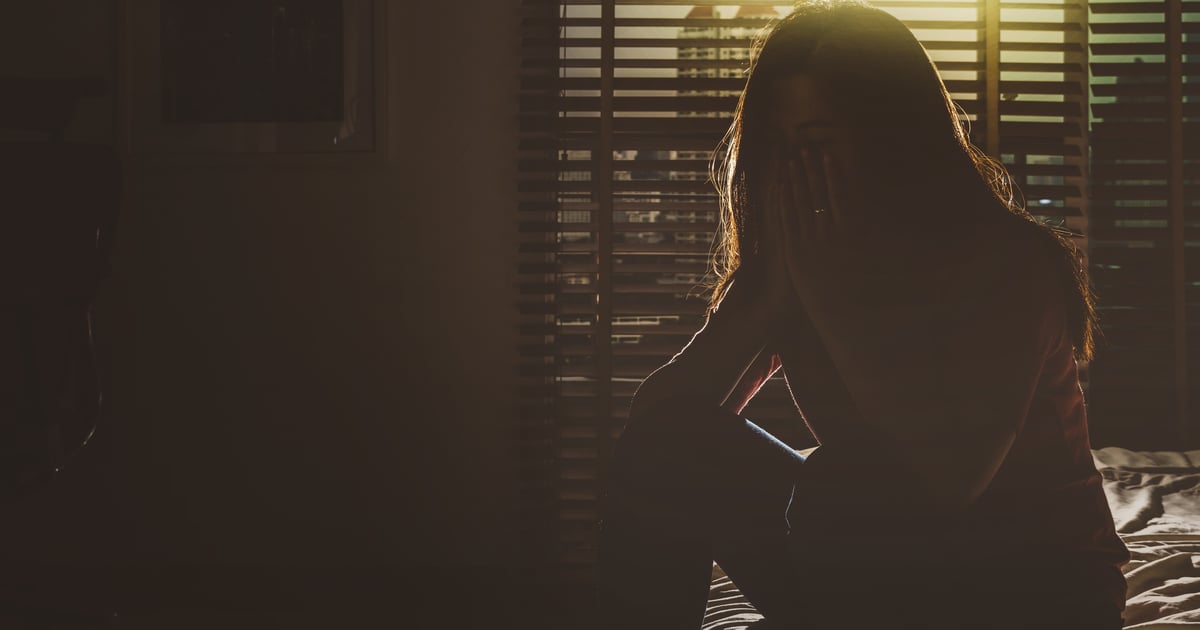 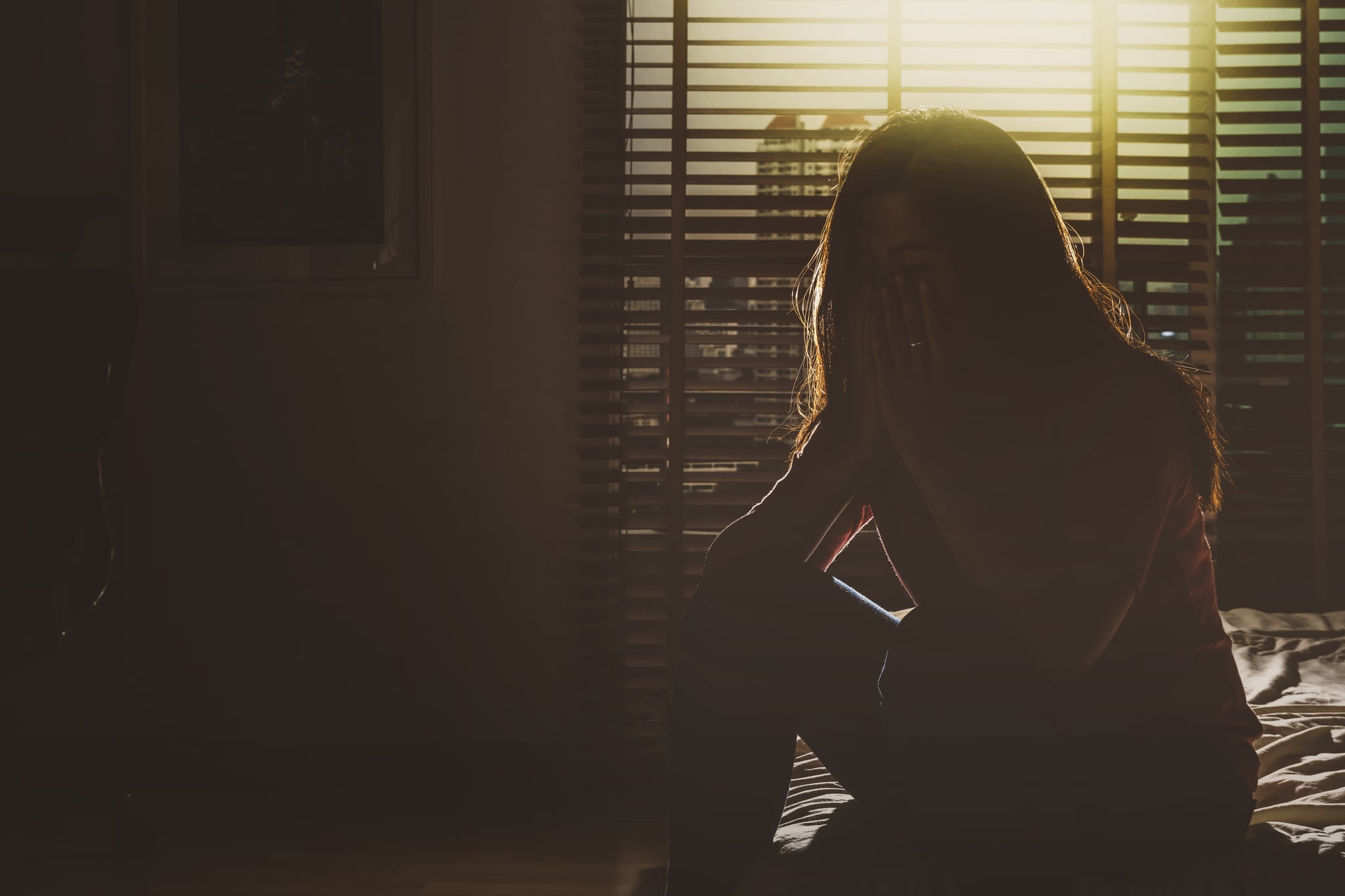 I’ve lived with migraines since I was very young. For about 20 years now, I’ve dealt with every single symptom that comes along with them. The unbearable, throbbing pain. The aching of my neck, jaw, and temples. The nausea, sensitivity to light, dizziness, and aura. You name it, I’ve experienced it.

When I was officially diagnosed with migraines shortly after elementary school, I didn’t find the relief I had expected — instead, I was met with a series of trial-and-error treatments that rarely worked.

Due to the frequency of my migraines, my neurologist tried starting me on preventative medications: one pill that I would take every single day in order to stay ahead of the pain. I was also given pain-relieving medication, which I would take in the event that I still got a migraine. The issue? Almost every single medication I was prescribed gave me disturbing side effects, including but not limited to extreme fatigue, depression, anxiety, and suicidal thoughts.

Since the medications clearly weren’t working for me, I tried sumatriptan injections. These were injected as a liquid solution into various parts of my head. They were really painful and, once again, really ineffective. I went on to try physical therapy for my head and neck, acupuncture, and massage. While these methods of treatment were effective, they only helped my symptoms at that moment; it would be impossible to utilize them every single time I got a migraine, which was quite a lot.

I’m in my late 20s now, still suffering from migraines. Recently, though, a friend recommended CBD oil to me for my pain and symptoms, and I can honestly say that it’s the one treatment that’s finally working for me. It’s noninvasive and painless, with little to no side effects. So I dug into it a bit further to find out why that might be the case.

What Is CBD, and How Can It Help Treat Migraine Symptoms?

“Cannabidiol oil is a product made from the extraction of CBD, the second most prevalent compound or cannabinoid, from marijuana or hemp,” Kenneth Weinberg, MD, chief medical officer of the Cannabis Doctors of New York, told POPSUGAR. “The CBD is then mixed with a carrier oil, like hempseed oil.” The properties of CBD oil can make it a good candidate for migraine pain and symptom relief. “Among its pharmacologic properties, CBD offers a powerful anti-inflammatory effect, is neuro-protective, and a pain reliever,” Dr. Weinberg explained. “Those benefits of CBD, along with its known antianxiety effects, can work on several of the disturbances that occur in a migraine headache, as well as the anxiety that accompanies any chronic painful condition. [That anxiety] can also perpetuate the pain cycle.”

Dr. Weinberg noted that it’s important to educate yourself on the type of CBD oil you need before you try to use it to treat migraine pain and symptoms. “When obtaining CBD oil, it’s important to get a full-spectrum product — one containing a full range of cannabinoids, apart from THC, and terpenes,” he said. “Always make sure the CBD oil you choose has been reputably lab tested to ensure it doesn’t contain any impurities.”

How Much CBD Oil Should You Take to Treat Migraines?

“The number of CBD oil drops needed to treat a migraine depends on how concentrated the oil is,” Dr. Weinberg told POPSUGAR. “This can vary greatly, so it’s not a good idea to think of treatment in terms of drops, but rather, in terms of milligrams.” Since there have been little to no controlled studies looking at how frequently you’d need to take CBD to relieve migraine pain, Dr. Weinberg suggests altering the dosage based on your own response to it.

“There is no standard CBD treatment plan for migraines that I’m aware of, since people’s responses to any of the cannabinoids can vary greatly,” he said. “Having said that, the usual dose of CBD oil in most situations is 25 milligrams. This should be taken when the first signs of migraine, or its aura, appear.” This is best done using a dropper under the tongue, keeping it there for at least one minute. “If there is no relief after 15 to 20 minutes of taking the CBD oil, a second dose can be taken, which can be repeated as needed,” Dr. Weinberg said.

If you’re taking CBD oil for the first time, you’ll need to track how it affects you. “While there has never been a case of a CBD overdose at higher doses, some people may feel uncomfortable, drowsy, and sleepy, at which point it would be good to stop using the CBD,” Dr. Weinberg said.

It’s important to note that there hasn’t been a ton of research supporting treatment with CBD, even though my own migraine pain and symptoms have decreased tremendously after starting it. “In certain patients, CBD oil seems to be helpful for migraine pain,” Dr. Weinberg told POPSUGAR. “However, well-controlled studies need to look into this further in the future.” It might not help everyone suffering, but in my own experience, it’s definitely worth a shot.