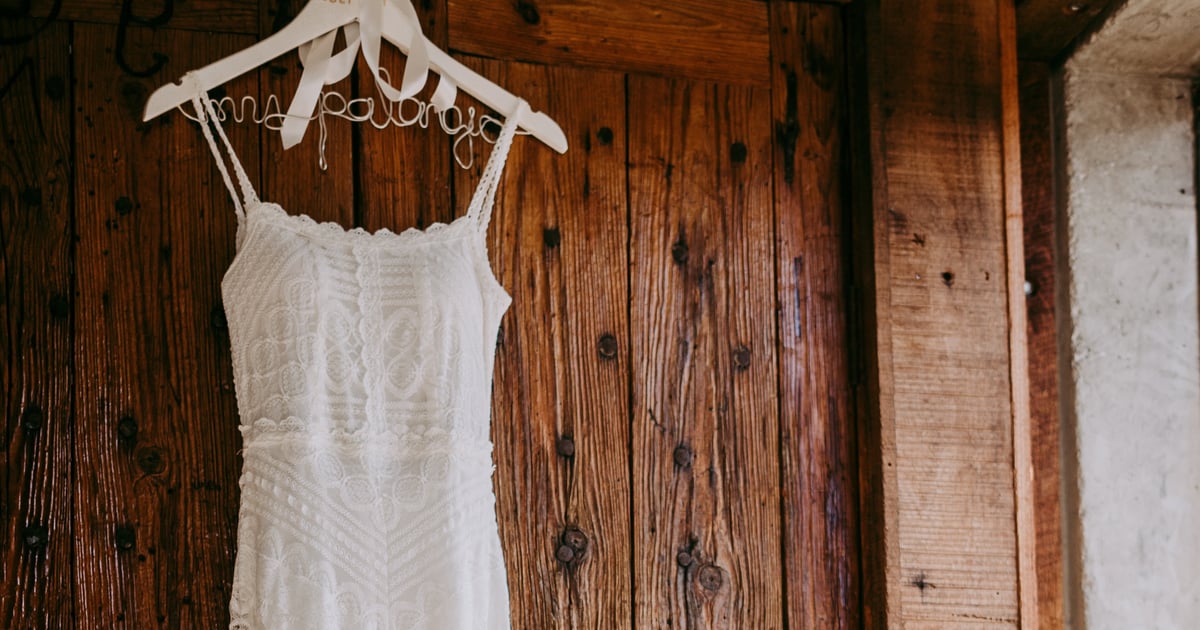 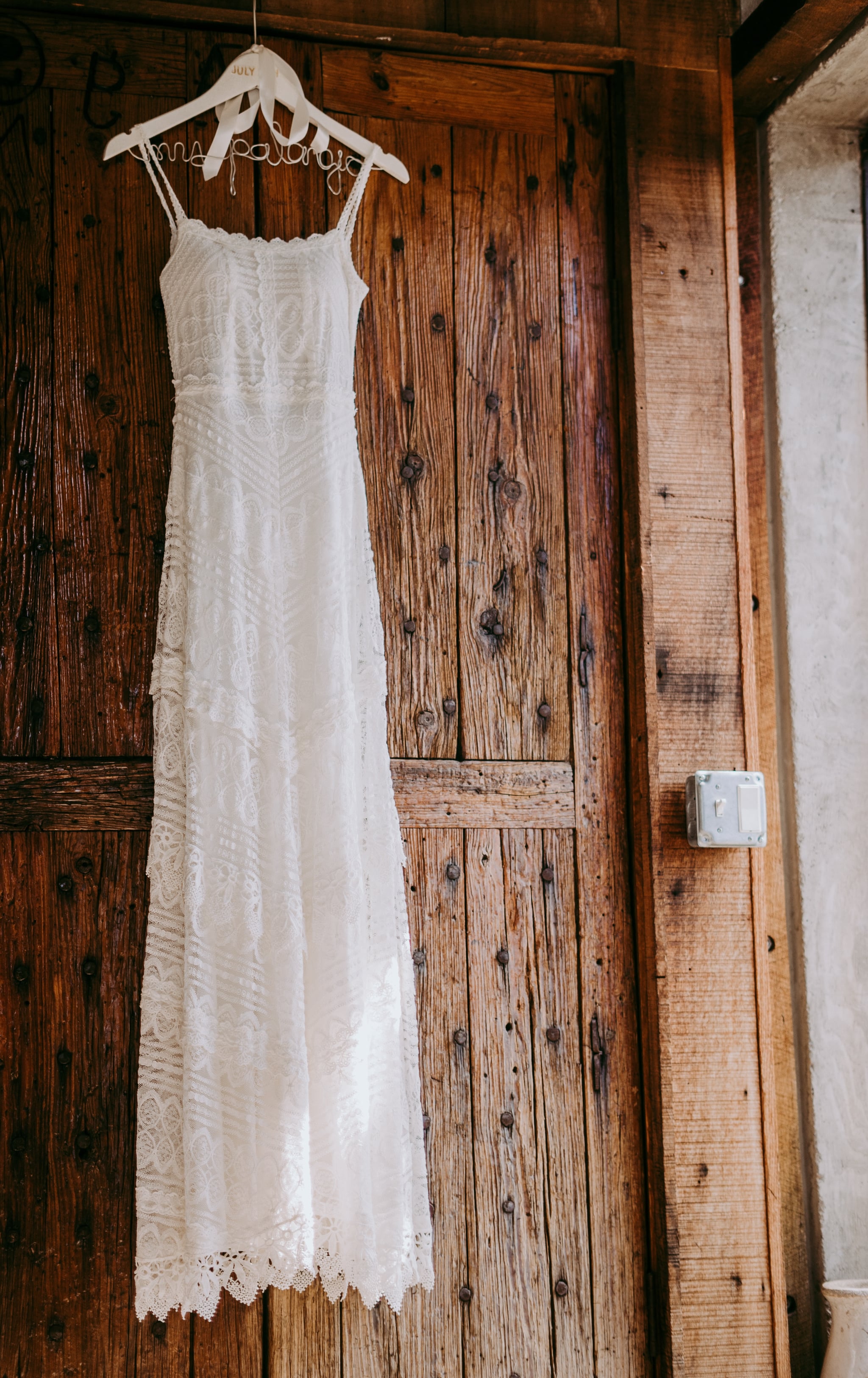 About six months before our wedding, my now husband and I made a pact to help each other get in better shape before the big day. The idea was to change our habits, rather than go on a strict diet. We started cooking instead of eating out, consciously cut back on carbs and sugar, and traded our usual happy hour dates for fitness classes. Every once in a while, we’d indulge in a plate of cheese fries or biscuits and gravy, but for the most part, we stuck to this regimen. We were in it together.

Blame it on the nerves, stress, or perhaps caring a little too much about what other people think, but I did the thing I swore I wouldn’t do.

It was going well up until about a month before the wedding. As a freelancer, sometimes my work is slow, and other times it all floods in at once. I was swamped with projects and last-minute wedding planning, and I didn’t have a lot of time to cook or work out. Then one day, my soon-to-be-husband walked in the door with an astonished smile radiating across his face and told me he had lost nearly 20 pounds. While I was happy his hard work had paid off, I couldn’t shake the feeling of disappointment that I had not met my goal weight. I was so caught up in looking my best for my wedding day that I quietly decided I would reach my goal weight in the quickest (and most unhealthy) way possible: by crash dieting.

I’m no stranger to the crash diet. It’s an unhealthy relic from my college years I’ve fortunately outgrown. My life now is about balance and moderation. Blame it on the nerves, stress, or perhaps caring a little too much about what other people think, but I did the thing I swore I wouldn’t do. I slashed my daily calorie count to a fraction of what it should be.

Did I successfully lose weight? Yes. No news there. Also yes, I gained most of it back within a week on my honeymoon, along with a few temporary stomach aches. I also had to scramble a few days before my wedding to find a tailor as my dress no longer fit in the chest area.

My only regret is the unnecessary pressure I placed on myself to be the thinnest and prettiest I had ever been.

But the worst part of the diet was how it contributed to my anxiety. In the month leading up to my wedding, I was a ball of stress. I was planning the ceremony from 3,000 miles away, and there were a million little details that still needed to be taken care of. My brain was scrambling a mile a minute trying to anticipate the next fire. I thought going on a diet would give me something else to focus on, but it only made things worse. I was waking up in the middle of the night with hunger pains and developed dark circles under my eyes. And because we were both working like mad and didn’t see each other much at mealtimes, my partner had no idea I had taken such extreme measures. I was keeping it from the man I was about to marry, because I knew he would try to convince me not to do this to myself.

My wedding day ended up being the most magical, exhilarating, beautiful day of my life. As my husband and I were dancing for the first time as a married couple, I remember thinking that all the stress, planning, and hysteria was worth it for this moment. He was looking at me with such adoration, not because I tortured myself for three weeks to lose an additional few pounds, but because he loves the person I am.

Looking back, there’s almost nothing I would change about that day. There were decorations that never went up, itineraries that never went out, and people I wish I would’ve spent more time with, but it was perfect. My only regret is the unnecessary pressure I placed on myself to be the thinnest and prettiest I had ever been. Crash dieting only contributed to my stress and anxiety, and for what? A few pounds that would only come back the moment I ate again? Thus my advice to any bride-to-be is, if you want to get in shape for your wedding, do it gradually, and do it the right way. Don’t get caught up in a number on the scale. You’re going to be so awash with joy, there’s no chance you won’t be the most beautiful you’ve ever been on the day you say, “I do.”