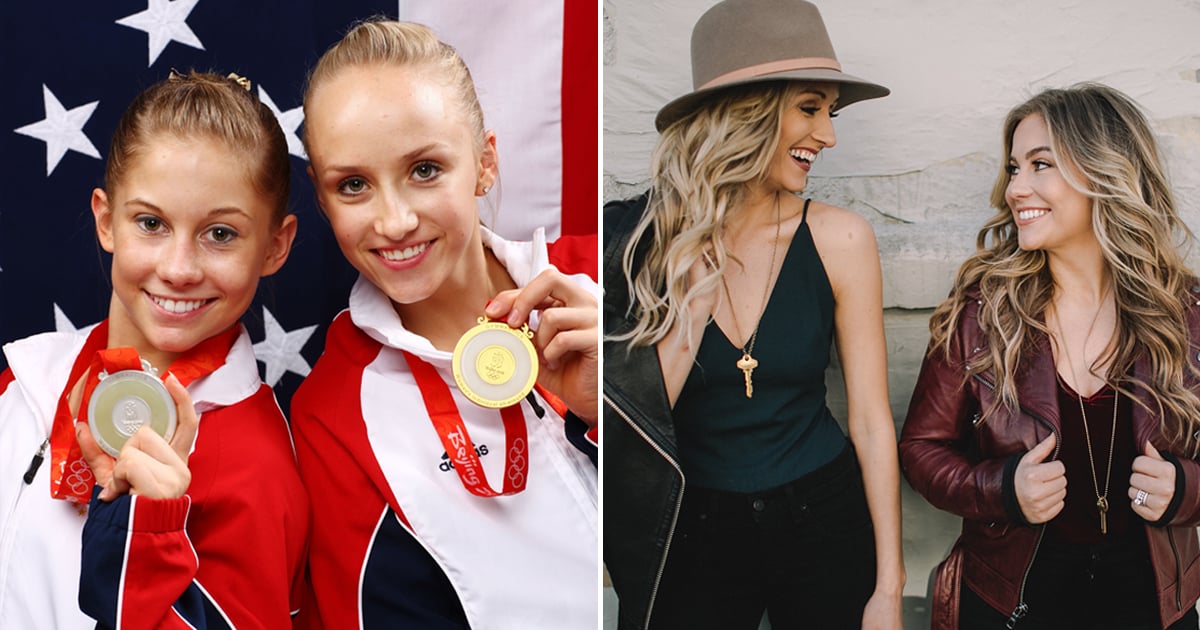 American gymnasts Nastia Liukin and Shawn Johnson won gold and silver in the all-around final at the 2008 Olympics in Beijing, but don’t think for a second that the two are rivals. While Nastia and Shawn were pitted against each other by fans and commentators, the two were actually best friends and roommates at the games — and though the media narrative eventually took its toll, they found their way back to each other a few years ago, just before Shawn’s wedding to Andrew East. Today, Shawn is expecting her first child, and Nastia has been asked to be the baby’s godmother!

It just goes to show that even the most competitive sports can bring people together. Oh, and you should never underestimate the power of female friendships. Click through the gallery for more sweet pictures of Nastia and Shawn together!