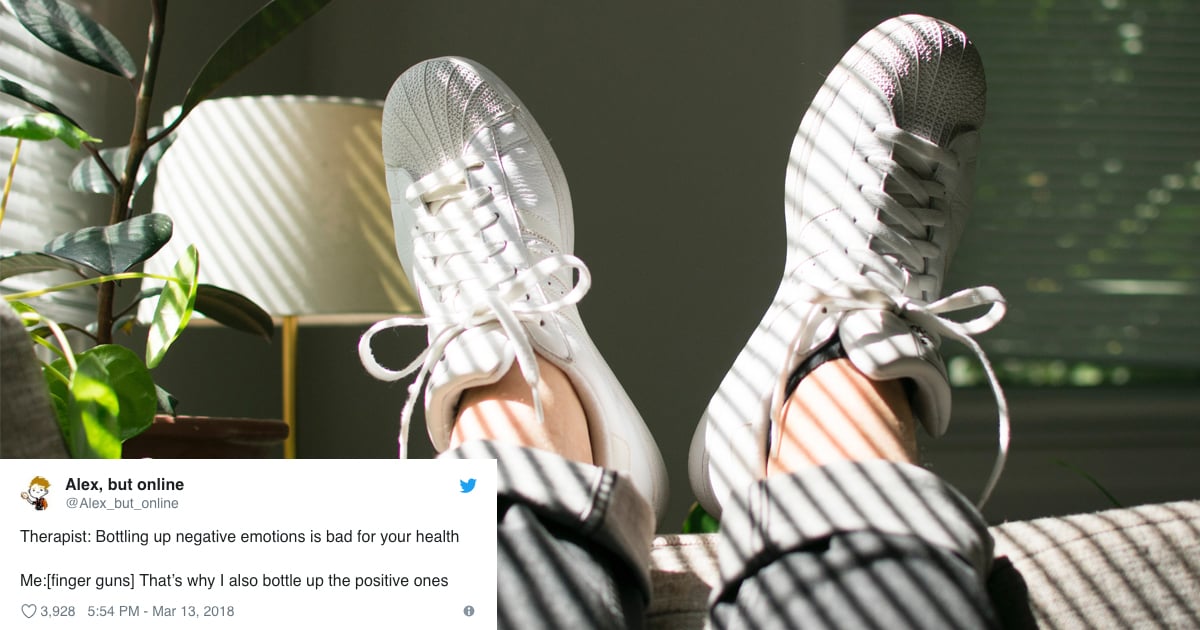 There’s been a dramatic shift in the way people talk about therapy — once stigmatized as being only for the weak or troubled, regular visits to a therapist have been widely embraced as an act of self-care. And while there are many factors that have helped shape the public attitude, this acceptance is due in no small part to Twitter, where therapy is often discussed with openness and humor. Knowingly or not, social media users have helped to normalize therapy. The idea of seeing someone is no longer isolating, but highly relatable — and the tweets that result are often pretty damn funny. Keep reading for some of the internet’s most hilarious observations.