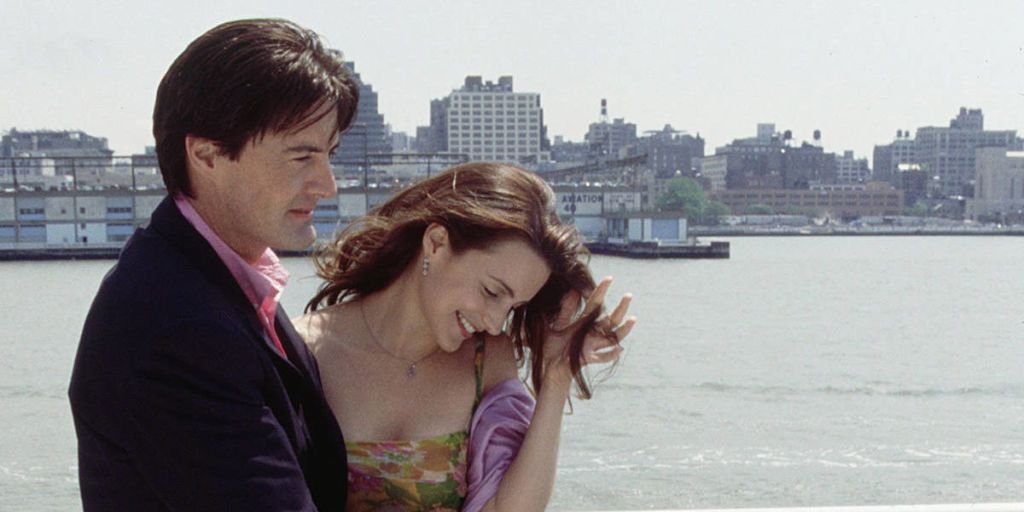 Dear E. Jean: It has been less than two months since we came home from our honeymoon, and my husband is refusing to have sex because—and it took me weeks to find this out—I made a comment in front of his family, joking about him “not doing squat around the house.” (He brought up the topic, but I digress.) We had planned to have children soon (we are both 38), but now I’m wondering if I want to be married to someone who holds secret, petty grudges and plays games with such an important relationship—Thought I Married a Man, Not a ’50s Housewife

Going, my great dame: What asses men are! That said, tell him you’re sorry. He’s raw. He’s stupefied. He thought marriage was one long Super Bowl weekend, and suddenly he finds out he’s expected to father children and take out the garbage. Yes, he’s immature; and yes, you must tame him. But here’s the rule: Never argue with a man about chores. It kills eroticism. Hire an impecunious college student to swab out your place twice a week, and explode a few champagne corks. Marriage is supposed to be fun. Forgive and move on. And if he doesn’t wise up? Do what Cathy the Great did to her hub, Czar Peter III: Chuck him in the clink, and then swear you had nothing to do with it when he croaks.